Top Ways On How To Speed Up Your Computer 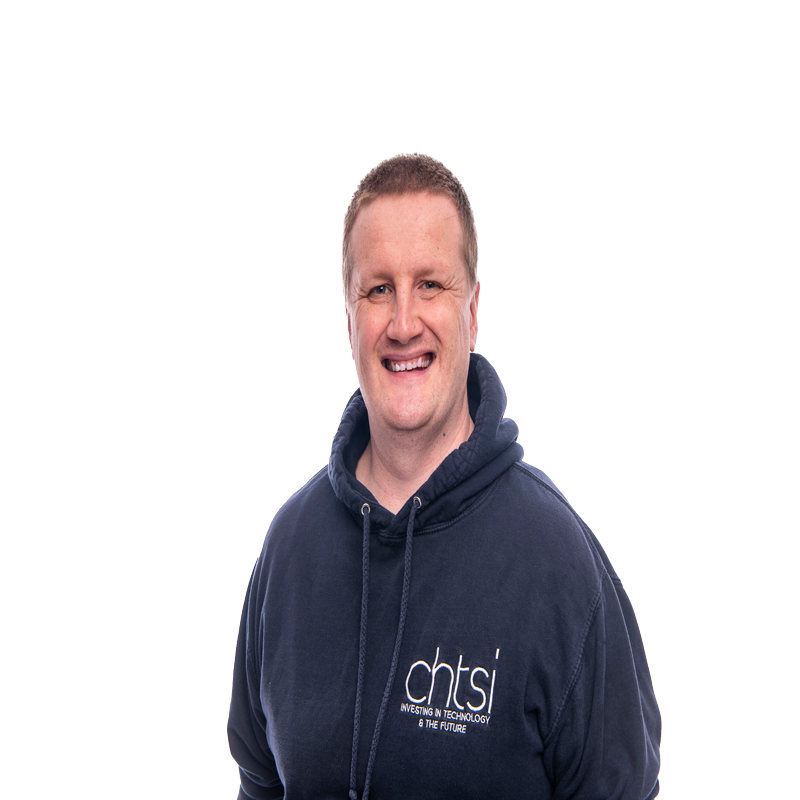 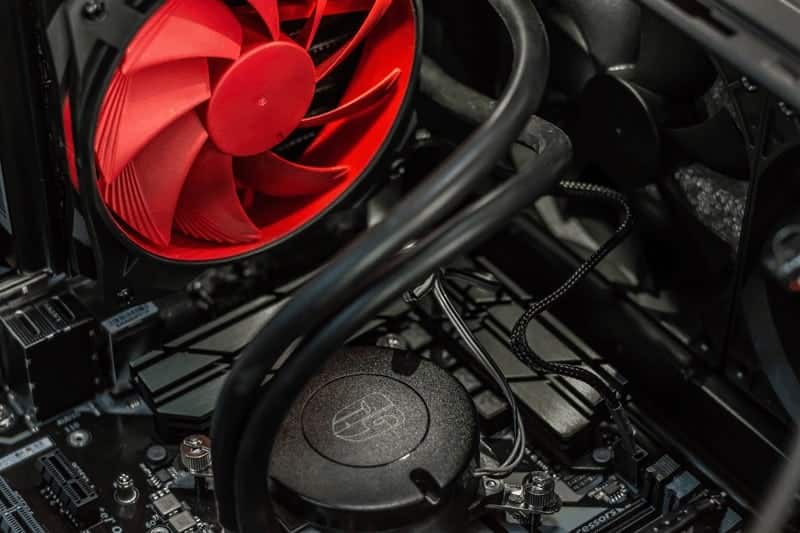 Have You Ever Asked Yourself How To Speed Up Your Computer?

How do I speed up my computer is a common question.

You bought a new computer and it felt blazing fast, but slowly that fresh speed and ease at going through apps is no longer so speedy.

We have all been there with delayed startups or logins and in the past, it used to be handy to start up your machine and then go make a cup of tea.

Today’s urgency is all about things happening now than waiting so we show how to speed up your computer.

Why Does My Computer Slow Down?

If you download files or generally browse the Internet using the computer it will build up cache and junk files.

Other things happen too such as hard drive fragmentation, filling up the hard drive, and cluttering the desktop.

It is worth noting it may also be your computer may not be slow it may be the Internet connection or difficulties with the router.

Cleaning up junk files left behind on the computer can be essential to helping your computer perform better.

Using a tool such as CCleaner can be advantageous in clearing up all the junk files, it can be used to clear up Junk files from browsers, the registry, and other junk files left behind on the computer.

Keeping a tidy desktop by tidying up documents, programs or other items logging in can be faster as logging in with a cluttered desktop will only lengthen the process.

If you defrag your hard drive this will move blocks around on the disk, consolidating free space and making it quicker to access frequently used programs as they will be moved together on the drive.

This is especially useful when you clear junk files as empty file locations will lengthen the time it takes to open content.

Most computers are vulnerable to Malware but just by being vigilant and running the right software, we can at least do our best to protect ourselves.

A number of other things can cause Windows files to become corrupt. Corrupt files can cause difficulties with starting the system/shutting down or general use.

With over 20 years in the IT industry and a vast amount of experience and author of 344 posts and many more waiting to be published.

If you would like to discuss working together, book an appointment or call 01423 423068 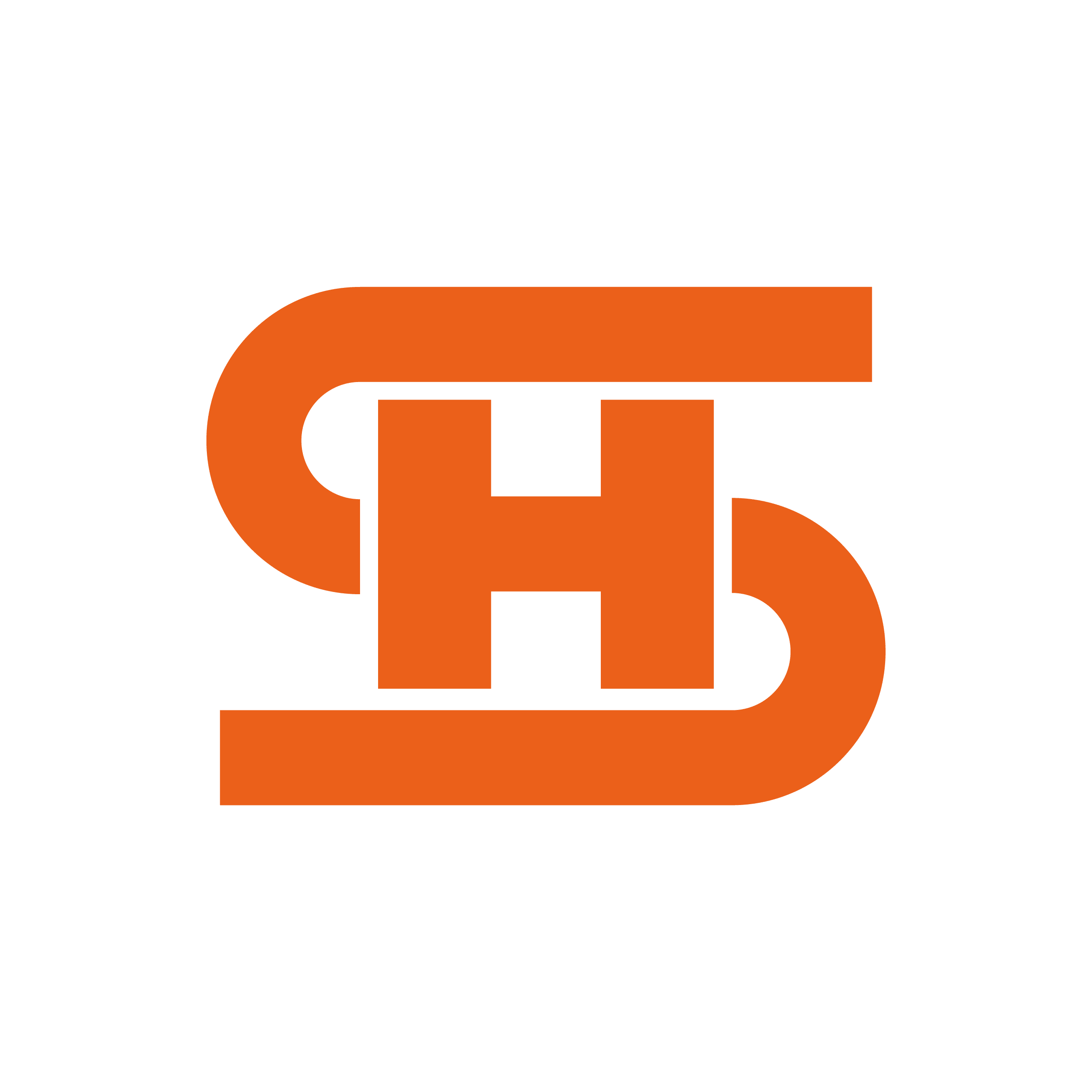 Looking For Better IT Support?

Unhappy with your IT Support or getting slow response times? Let us help provide a solution to suit you. Complete the form to arrange your callback & get your FREE IT audit.

“Our email wasn’t performing very well so we asked Hamilton Systems to take a look & Carl proposed to migrate us to MS Exchange.

Carl was very helpful throughout & the migration went very well.

He was on hand to sort out any teething issues, taking calls early morning & into the night, to ensure we were up & running smoothly.

Would recommend for knowledge, attention to detail & great customer service.” 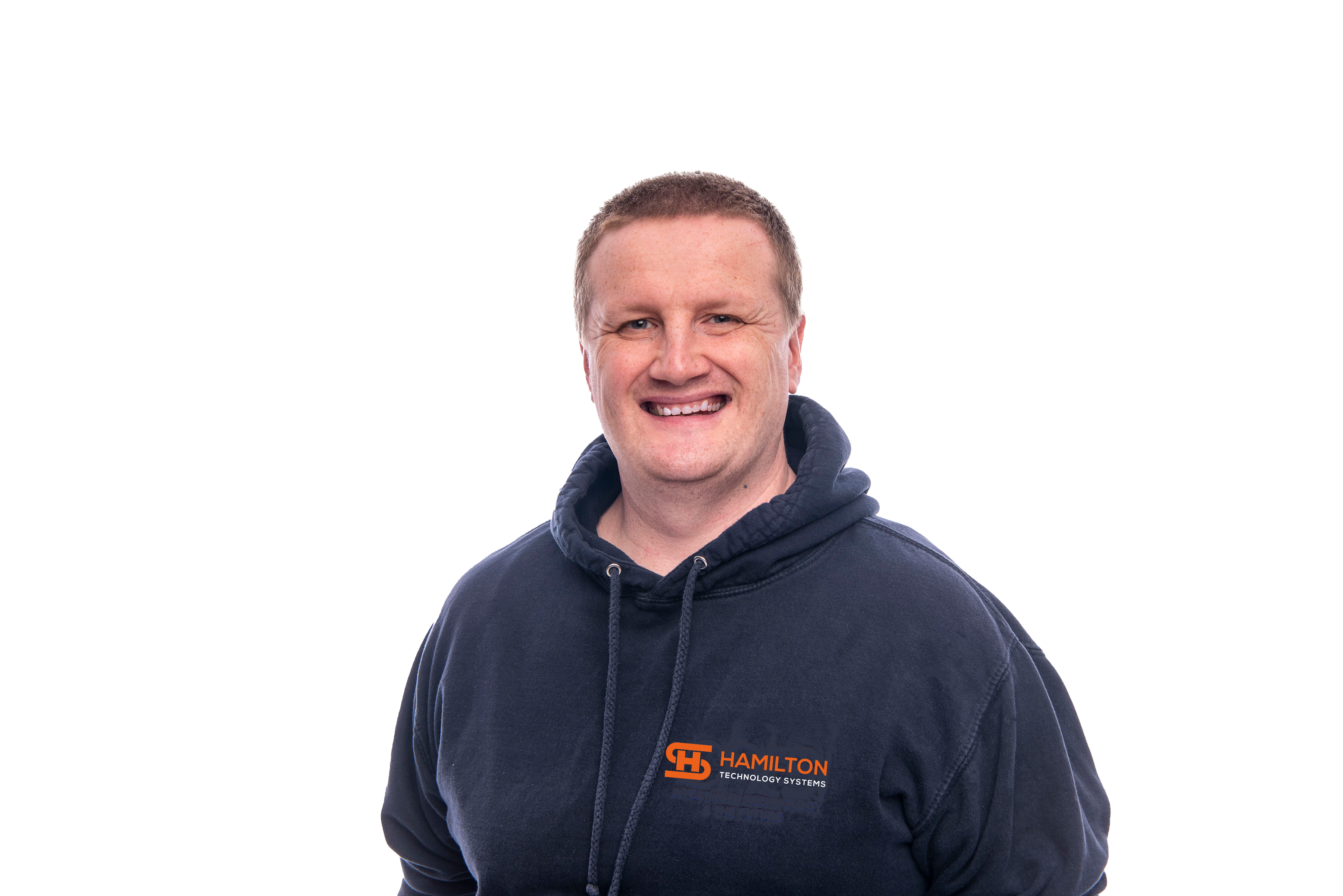 Unhappy with your existing